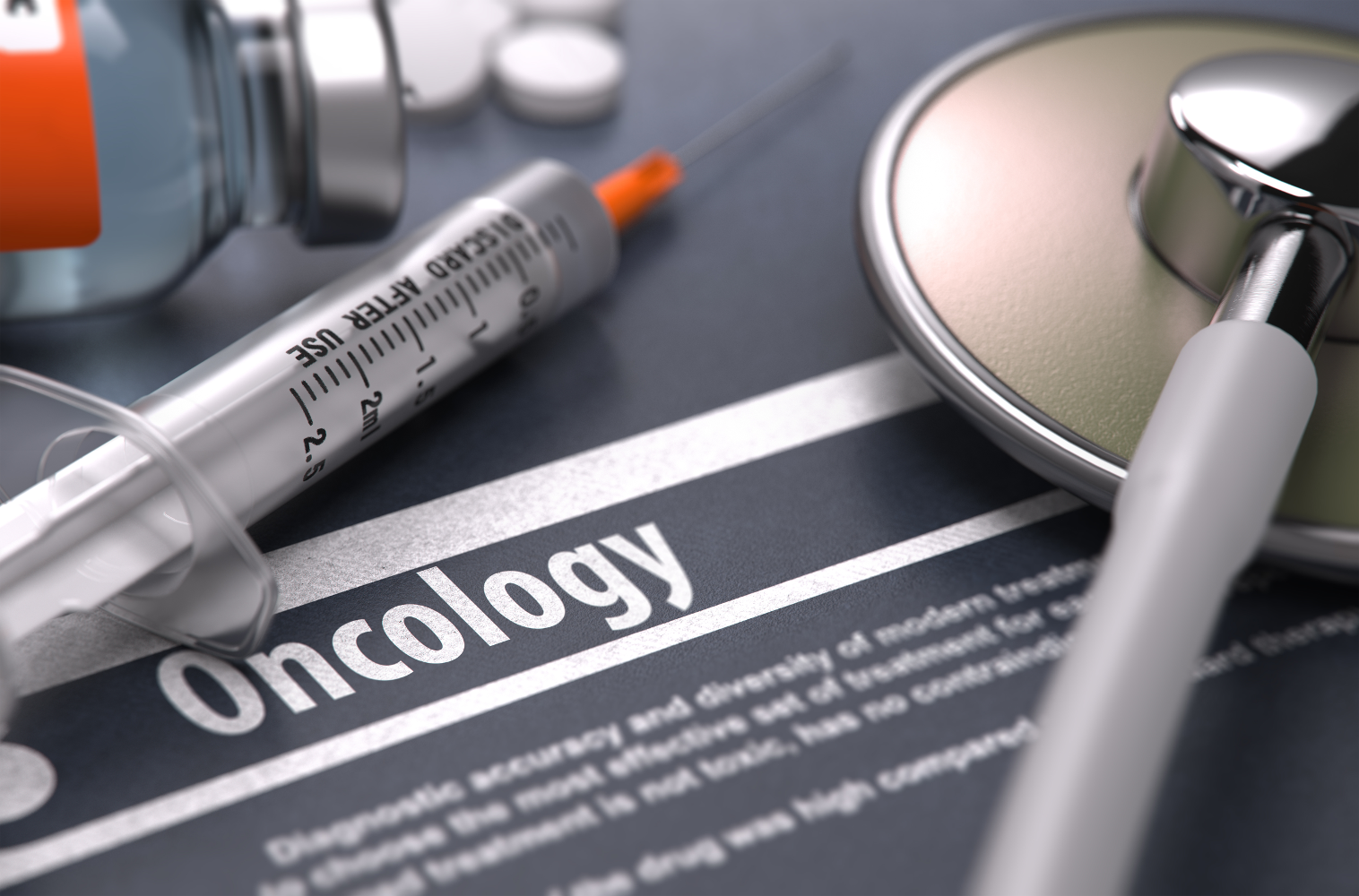 The cancer treatment network known as 21st Century Oncology recently filed for Chapter 11 Bankruptcy. This comes after years of falling revenue for the company, as well as a long list of ongoing lawsuits. The 21st Century Oncology bankruptcy will have a significant impact on the company’s finances, but should not adversely affect the healthcare provided for people who use its services.

21st Century Oncology, based out of Ft. Myers, Florida, provides cancer-related treatments such as radiation, urology, pathology, and other types of cancer treatments at 179 locations across the country. These treatment facilities have a large presence in Florida, the Carolinas, Kentucky, Michigan, New Jersey, Rhode Island, and California.

Why Did 21st Century File?

Making the move to file for Chapter 11 bankruptcy could put a stop to multiple lawsuits against the company that are now sitting in federal court. The 21st Century spokesperson, Steven Goldberg, said, “The company intends to use the Chapter 11 process to assist with resolving the pending litigation.” He went on to say, “Beyond that, I can't really speculate specifically on what the effect or outcome will be.”

There were rumors of a possible bankruptcy filing for the company in the months prior, especially after they failed to make a $20 million debt payment back in November of last year. The company's last public financial disclosure, also in November 2016, reported a net loss at $92.2 million during a nine-month period. 21st Century has more than $1.1 billion in long-term debt, and the company only reported an annual revenue of $1 billion last year. Most of that revenue came from their North American operations.

What Does This Mean for 21st Century Oncology?

21st Century Oncology has stated that its plan to restructure would reduce its debt by about half of its long-term obligations. It does not expect the process of bankruptcy to interfere with existing clients, appointments, or treatment schedules.

21st Century Oncology asked a judge in Manhattan to approve the full payment of all employees’ salaries and benefits within the bankruptcy. Going forward, the company's primary lenders have also agreed to provide $75 million in cash that will allow the business to continue on as usual.

Even though there is no immediate plan to lay off its workers, the change in operational structure while going through the bankruptcy could ultimately have large implications for the company's 4,000 global employees. Most of these employees live and work in Florida. The company will continue to monitor staffing needs to make sure they continually meet the needs of the business.

How Did This Happen?

The company's recent troubles began and quickly grew when an unauthorized third party accessed 2.2 million patient records back in 2015. 21st Century notified the patients months later and placed the blame of late action on an ongoing criminal investigation. Within weeks, the notified patients from all across the country began filing lawsuits, and those cases are still pending.

Not too long after that security breach (but unrelated to it), the company did pay a combined $54.5 million to settle two other federal investigations into alleged billing fraud. These cases came to light when persons within the company alleged the claims that 21st Century Oncology and its doctors had been billing insurers for tests that were not medically needed. Several of the doctors named in the suit separately paid out their own multi-million dollar settlements to resolve their parts in the investigation.

With all of the pending lawsuits from patients and the security breach, as well as the billing fraud cases in federal court, it is no surprise that the company choose to file Chapter 11 in hopes of at least keeping the business afloat. It is a sure bet that the creditors for 21st Century Oncology bankruptcy will take a loss, but this is a small hit in comparison to the outcome if the company would have just closed up shop.

If you want more information on bankruptcies, estate planning, and personal injury law in California, check out Dan Higson's other blogs.