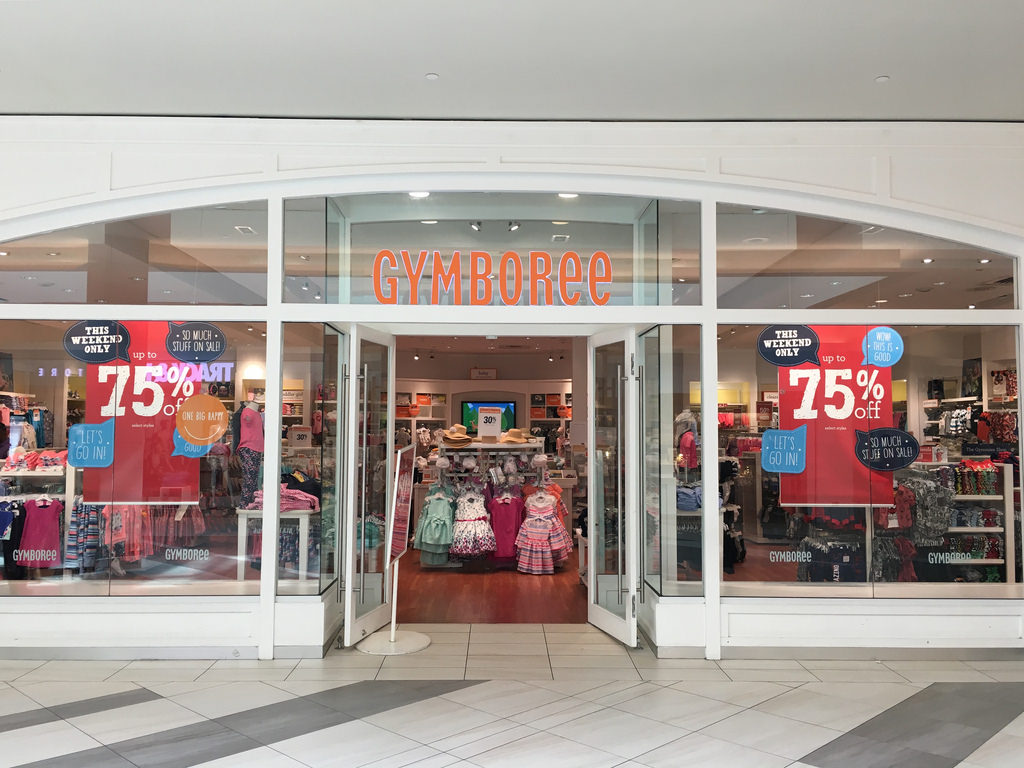 In what seems like a growing trend these last couple of years, another retail chain is starting the process of closing its doors. Children's clothing store Gymboree filed for Chapter 11 bankruptcy protection in an attempt to escape from a mountain of debt. The clothing store first started up in in San Francisco in 1976, and at the time of filing on July 11, 2017, had a total of 1300 stores operating under its name as well as the “Janie and Jack” and “Crazy 8” chains.

The company, which had previously secured $308.5 million in financial help in order to keep its doors open, is following other retailers like Payless and JC Penney, who have also filed for bankruptcy recently. It’s believed that brick-and-mortar retailers are struggling due to a reduction in the amount of mall shoppers. More and more shoppers are getting their products online and spending less and less time in the store.

Gymboree's new CEO, Daniel Griesemer, recently took over the company on May 22, 2017, and quickly started making some changes. The company announced that the chief financial officer was leaving the company and has asked the turnaround company AlixPartners to help it navigate the bankruptcy waters. In the meantime, one of Gymboree's executives will serve as interim CFO.

Earlier this spring, the company let its investors know that they projected not having enough cash to get through the following 12 months. The Gymboree bankruptcy is being done to restructure the debt that the company holds.

In filing for Chapter 11 bankruptcy, the retailer will seek to eliminate more than $900 million in debt from its balance sheet. According to the bankruptcy filings, the company, which was bought by Bain Capital in 2010 for $1.8 billion, has accumulated a staggering $1.4 billion in debt.

Along with the Gymboree bankruptcy filing, the company will close 375 of its stores in an attempt to respond to the changing amount of in-store customers. The company has stated that it could ultimately close as many as 450 of its total 1,281 stores, but will be running the remaining stores with business as usual for now. Griesemer claims that by going through this restructuring process, Gymboree will come out as a stronger and more competitive organization.

With the Gymboree bankruptcy in progress, its rival in the children's clothing business, Children's Place, took the smart route and started aiming their business online when they saw the early signs of slowing sales in retail store fronts. It will be interesting to see if Gymboree follows the lead of Children's Place and many other retailers and starts work on making their online footprint bigger. If not, they may face more bankruptcy and store closures in the future.

To see which Gymboree stores are in your area and across the country, you can consult their website here.

If you want to read more about the recent trend that has a record number of stores closing across the country, check out Dan Higson’s blog on this “Retail Apocalypse.”