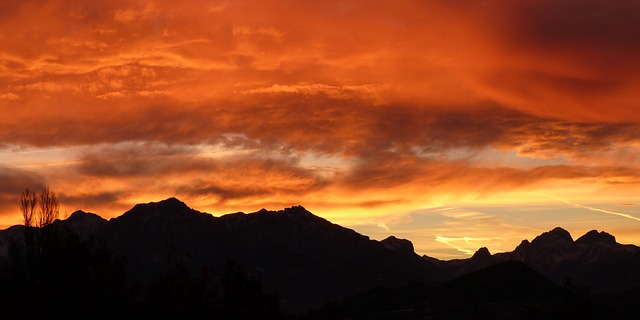 Molycorp Inc., the sole U.S. provider of rare earth materials, filed for Chapter 11 bankruptcy in June of 2015. Rare earths are a group of 17 metals (including neodymium, lanthanum, and cerium) that are used in high-tech communications, transportation, and industry such as batteries, magnets, and alloys.

The market for rare earths has dramatically wavered over the past few years. Prices steeply rose in 2011 when China restricted its exports. This cost increase concerned U.S. lawmakers who understood that many of our weapons rely on such materials from China. As a result, interest rose in Molycorp’s Mountain Pass Mine in California, since this is the U.S.’s only rare earth source.

Molycorp owns the largest rare earth deposit outside of China and also makes specialized products out of them. It operates in 10 countries, but its European and Asian branches are not part of the restructuring plan at this time.

Since 2011, rare earth prices have plummeted as consumers search for cheaper solutions, and Mountain Pass experienced delays. Molycorp has reported annual financial losses for three years straight. In 2010, the initial company shares sold at $14 apiece. In 2011, they rose as high as $79.16, giving the company a market value of over $5 billion. When the company filed for bankruptcy, its stock was priced at 36 cents.

Molycorp listed assets of $2.49 billion and liabilities of $1.79 billion in their Chapter 11 filing. The company’s creditors have offered to provide $225 million in financing to support the company while it undergoes Chapter 11 restructuring. The plan includes the discharge of over $700 million in unsecured notes. Also, holders of $650 million in 10% senior secured notes have been requested to swap their debt for a majority stake in the company’s reorganization.