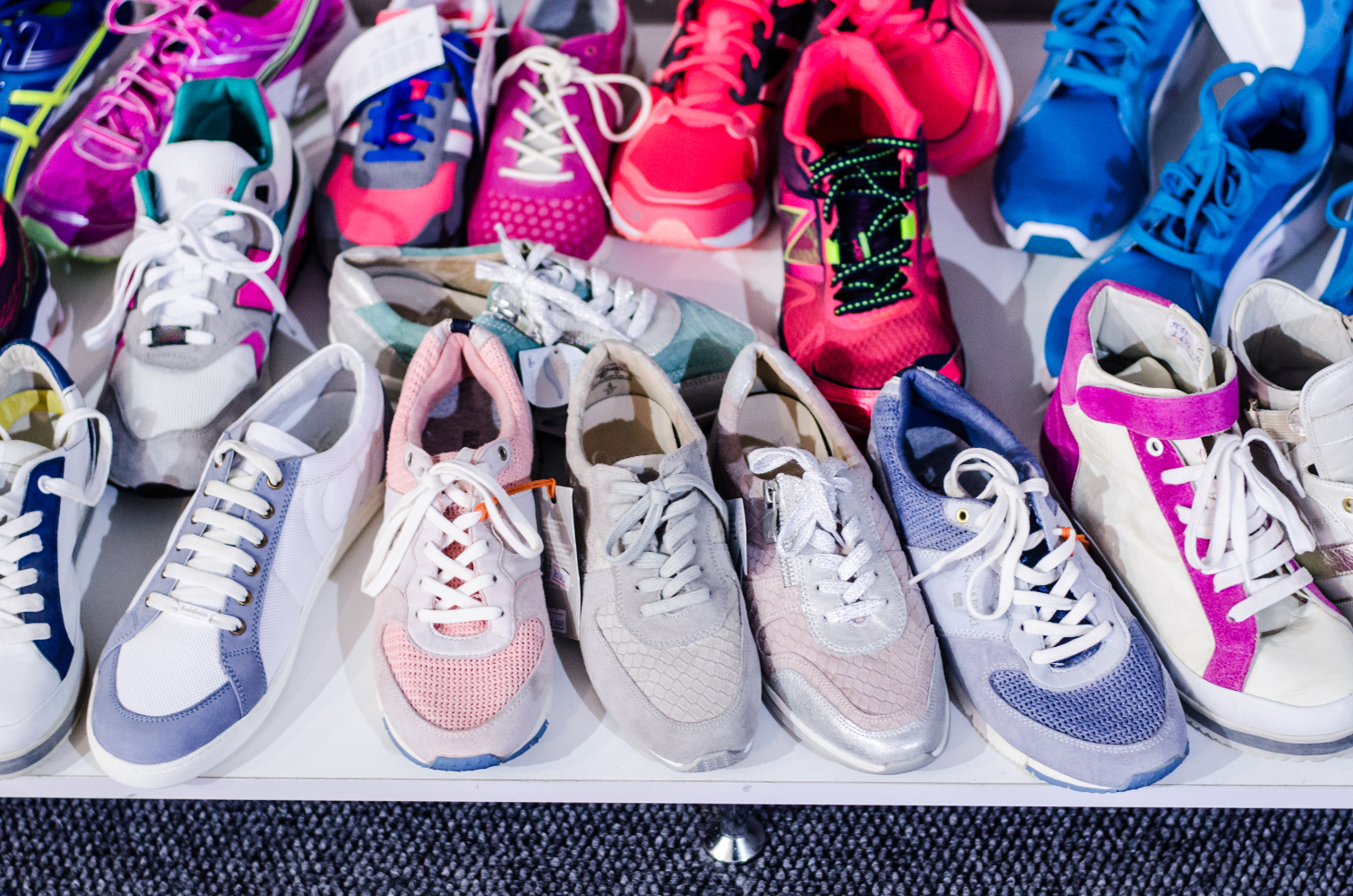 Payless ShoeSource is an American discount shoe retailer based in Topeka, Kansas. Cousins Shaol and Louis Pozez established the company in 1956. The stores became more widespread in the 1980’s as a result of its Pro Wings brand. These shoes were notable for the use of Velcro instead of shoelaces. Recently, the company has established over 4,400 locations in more than 30 countries.

As of 2012, Blum Capital and Golden Gate Capital privately own Payless ShoeSource. Unfortunately, the company has struggled in the following years. In 2016, it closed all of its stores in Australia. This destroyed around 730 jobs. On April 5, 2017, Payless ShoeSource filed for Chapter 11 bankruptcy. As a result of the reorganization, the company decided to close over 400 locations within the United States. The closures hit the West Coast hard, since nearly 50 of these failed stores were in California. The timing of store closures depended upon each location. A complete list of Payless ShoeSource closing store locations can be found here.

By filing for Chapter 11 bankruptcy, Payless ShoeSource will attempt to reorganize the company in order to have a stronger footing going forward. The company plans to reduce its debt by 50% and lower the interest payments. According to Payless, lenders have agreed to pay up to $385 million to keep the rest of the stores operational.

When asked about the bankruptcy case, Payless ShoeSource Chief Executive Paul Jones stated, “This is a difficult, but necessary, decision driven by the continued challenges of the retail environment, which will only intensify.” In the modern age, many brick and mortar retail stores are seriously struggling. Shoppers tend to make purchases online or at discount outlets. Even discount stores such as Payless ShoeSource are failing to keep up.

2016 and 2017 have been full of bankruptcies and store closures for many companies. Clothing companies are also having problems staying open. Teenage clothing store Wet Seal attempted Chapter 11 reorganization in 2015. However, it completely failed by 2017, closing all locations and terminating all employees. The Limited filed for Chapter 11 bankruptcy in early 2017 and decided to close all brick and mortar locations. The company will continue to provide online sales, but many jobs were lost in the process.

With the rise in online sales and so many stores closing across the United States, it’s hard to imagine a revival of brick and mortar stores and shopping malls in the future. Many of the businesses that want to remain successful will have to adapt to the changing sales environment of the 21st Century. Hopefully Payless ShoeSource can use this Chapter 11 reorganization to find a place for itself in modern retail business.