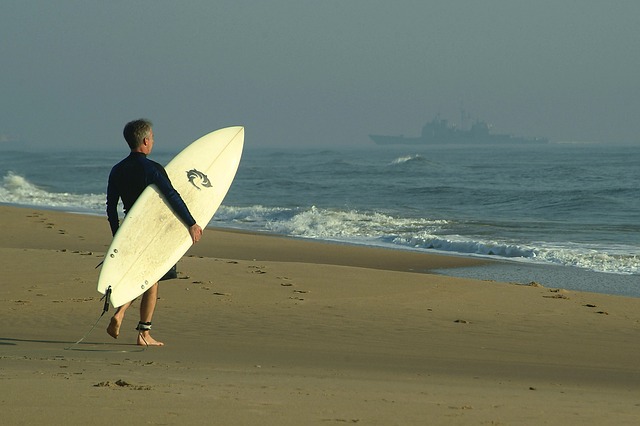 Quiksilver was founded in Australia in 1969 and quickly became a top provider of clothing in surfing hotspots in the United States. It has been represented by huge surfing names such as Kelly Slater and Tom Carroll. After hitting its peak in the ‘90s, the company has faced increasing competition and decreasing demand, especially in the U.S., and filed for Chapter 11 bankruptcy on September 9th, 2015.

Quiksilver has been steadily losing customers to fast-fashion brands such as Forever 21 and H&M. Surfwear was highly trendy in the ‘90s and early 2000s, but has been losing popularity recently in the U.S. market. Quiksilver’s European and Asian-Pacific markets are still going strong, so they are not going to be involved in the bankruptcy filing. The company is currently based in Huntington Beach, California.

In the filing, the company listed assets of over $100 million and liabilities over $500 million. Oaktree Capital will provide more than $175 million in financing as part of a “debtor-in-possession” plan. Under a “Plan Sponsor Agreement,” Oaktree Capitol has promised to provide all funding necessary for the filing. It aims to convert the substantial debt holdings into stock and become the company’s majority owner.

By filing for Chapter 11 bankruptcy, Quiksilver will be able to continue operating while executing a reorganization plan. The plan unfortunately includes closing several branches. Its shares have dropped nearly 80% this year, as the company struggled with shipping and accounting problems. In March, the first-quarter earnings report was delayed because of a “revenue cut-off issue,” and CEO Andy Mooney left the company.

New CEO Pierre Agnes has stated, “After careful consideration, we have taken this difficult but necessary step to secure a bright future for Quiksilver.” The company remains optimistic as it takes this difficult reorganizational step. By filing for Chapter 11 bankruptcy in California, Quiksilver has a chance to retain its foothold in the U.S.

If you need more information about filing Chapter 11 Bankruptcy in California call Daniel A Higson, Attorney at Law at Hathaway Law Firm 805-644-7111