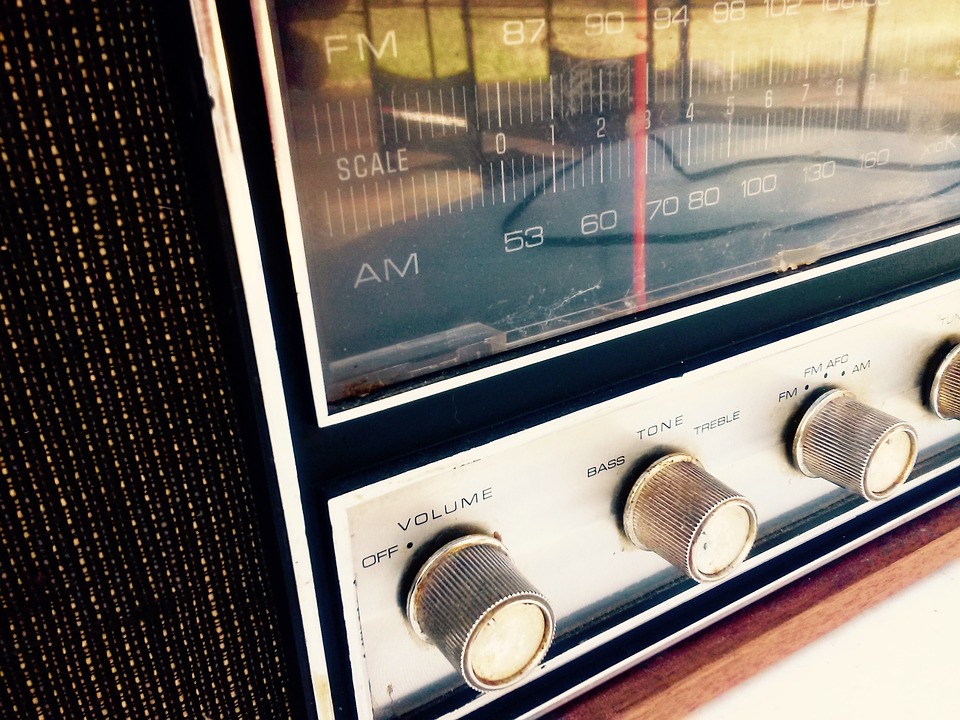 RadioShack is an American chain of electronics stores that has experienced both highs and lows throughout its long history. Brothers Theodore and Milton Deutschmann founded it in 1921 to sell ham radio equipment. The company originally consisted of a single location for retail and mail order sales. RadioShack issued its first catalogue in 1939, and even extended into the high fidelity music market by producing its own private label products with the brand name Realist. Throughout its history, the company constantly attempted to rebrand itself, changing its name, slogan, management, and purpose time after time.

By the 1960s, RadioShack had expanded its mail order business and had 9 stores. Soon the company fell on hard times, however, and had to file for bankruptcy. Luckily for RadioShack, entrepreneur Charles Tandy took an interest and bought the company for $300,000 in 1962. Tandy Corporation was interested in expanding their leather goods company into other hobby businesses. In order to make RadioShack viable again, Tandy ended the mail-order business and credit sales and dropped most of the upper management positions. Tandy led the ailing company through a period of growth and success in the ‘60s and ‘70s before his death.

In the ‘80s, RadioShack attempted to edge into the IBM PC compatible market. This didn’t last long though, as the company struggled against rivals like Dell. In 1982, people were moving towards owning their own phones instead of renting them after the breakup of the Bell System, and RadioShack jumped on board by offering 20 different models of home phone.

In the ‘90s, RadioShack once again attempted to change, this time having to restructure over 200 store locations. The company wanted to shift away from components and cables towards more mainstream consumer electronics. It continued to do so into 2015 by selling things like cell phones. In 1994, the company began to offer inexpensive, non-warranty repairs for over 45 brands of electronics. In 1998, RadioShack claimed to be the largest seller of consumer telecommunications products in the world. By 2011, smartphone sales accounted for over half of the company’s revenue.

Unfortunately, management issues and tough competition led to several bouts of restructuring, purging of management, and financial instability after the turn of the century. In 2005, a switch in the wireless providers that RadioShack featured caused a huge decline in profits. This along with management problems led to several cuts in 2006. Nearly 500 stores closed down, and stock prices plummeted. The company also attempted to cut overhead expenses by laying off a fifth of its headquarters workforce.

Since 2006, RadioShack has continued to close more stores and lay off more people. At the beginning of 2015, the company faced over $1 billion in debt and filed for Chapter 11 bankruptcy in the hopes that another restructuring would save it. Late in 2015, the bankruptcy plan was approved, and RadioShack began the liquidating funds to pay off its creditors. The chain was forced to close nearly all of its remaining 4,000 stores.

In September of 2015, many problems still faced RadioShack’s Chapter 11 plan. Standard General LP and Wells Fargo claimed that RadioShack was obligated to pay the substantial legal fees accrued from lawsuits with junior creditors, estimated at around $15-20 million. This stipulation would have probably led to the collapse of all of the creditor repayment plans. Luckily, the junior creditors decided to drop the lawsuit instead.

Standard General created an affiliate company called General Wireless to operate RadioShack’s brand and assets along with Sprint. Together, Sprint and General Wireless opened co-branded stores under Sprint’s name that sold products from both brands.

In March, 2017, RadioShack was forced to close 187 more stores. This accounts for about 9% of its remaining 1,943 locations. This move affected around 1,850 of the company’s 5,900 employees. The company again filed for Chapter 11 bankruptcy, and stated plans for closing many of its locations that are shared with Sprint.

Sprint also paid $12 million as a “wind down payment” to General Wireless. In return, Sprint received the leases for 115 stores and the equipment from 245 other locations where Sprint was primarily in control.

Time will tell if Standard General and General Wireless will manage to salvage anything from RadioShack’s remains. For now, the company retains control of over 1,000 locations. If the struggles continue, this longstanding household name might go down in history as yet another company that failed to keep up with the speed of modern technological advances.