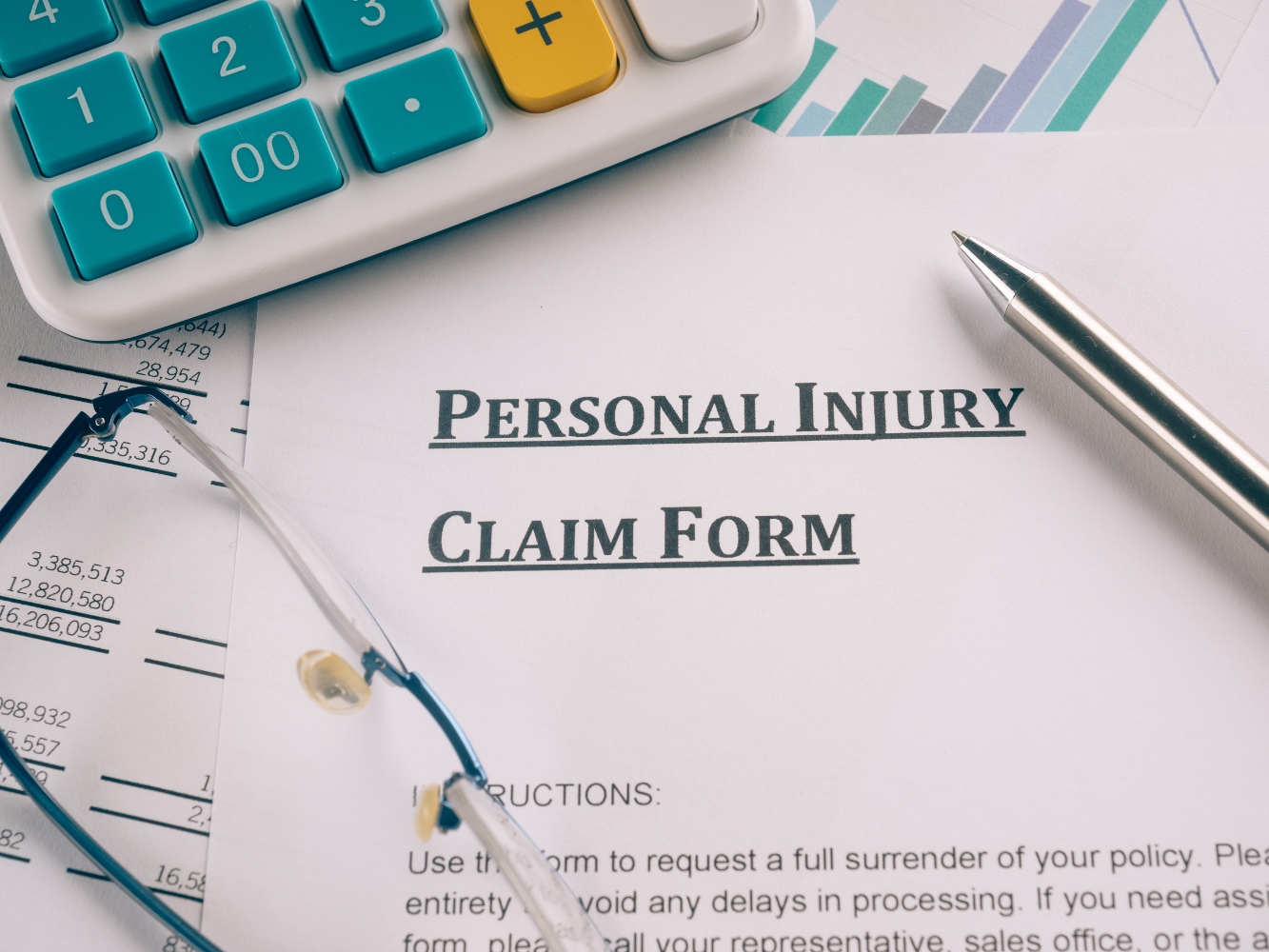 There are many types of injuries that can lead to a claim for personal injury, and every state has slightly different laws governing them. Here we will go over the basics of California personal injury law, including the time limit to file, compensation, and liability rules.

Statute of Limitations – Deadline to File

Each state sets a time limit in which the injured party can file the claim. There are different deadlines based on the type of claim being filed, and each deadline is called a statute of limitations.

In California, you are given a time limit of two years from the date of your injury to file a lawsuit for personal injury against the person you claim is responsible. Failure to file your claim in time may lead to your case being dismissed before you ever reach a trial on the facts of the underlying injury. If this happens, you will not be granted any compensation for your injury. It is very important to keep the statute of limitations in mind whenever you’re thinking about filing a claim.

If your injury was caused by the conduct of a government entity such as a city, state agency, or county, you have a reduced time limit of six months to file the claim. It also must stick to a unique and stricter set of rules.

Limits on Injury Damages in California

There are a few California laws that set limits on the types or amounts of damages that are deemed recoverable in a personal injury case. In most cases, California law prevents uninsured drivers from recovering any 'non-economic' damages after a car accident. This is true even if the other driver is completely at fault for the accident at issue. Non-economic damages include things like pain and suffering, physical impairment, inconvenience, and disfigurement.

There is one major exception to this rule limiting non-economic damages. The uninsured driver would be able to claim non-economic damages if he or she is in an accident where the at-fault driver was impaired or under the influence of drugs or alcohol.

In some cases of personal injury, the defendant may argue that you are actually at least partially at fault for causing the accident that creates the basis for your claim. If it turns out that you do share a portion of the blame for the accident, it will affect the total amount that you are compensated from the other party.

In cases of shared fault, the state of California goes with a 'pure comparative negligence' rule. This means that the amount of compensation you receive is reduced by an amount that is equal to the percentage of fault for the accident. For example, if the court determines that you are 25% at fault for an accident, and damages are estimated at $100,000, you would only receive $75,000. The remaining $25,000 represents the percentage of fault that is attributed to you.

Courts in California are obligated to follow this rule while hearing injury lawsuits that make it to trial, but if you deal with an insurance adjuster outside the court, they could raise the issue of the comparative negligence rule while discussing settlements. In this case, you are able to negotiate what the impact of the rule should be on the claim. In this case, having an experienced personal injury lawyer like Dan Higson on your side could help you get the compensation you deserve.

California has a very specific set of rules concerning injuries caused by dog bites. For this kind of personal injury case, the owner is considered to be 'strictly liable.' This means that the owner of the dog is always responsible for their dog's bites regardless of whether the owner did anything wrong. In other words, no amount of fault or negligence on the part of the owner needs to be shown in dog bite cases. In the event the dog bite took place in a public location or while the injured person was lawfully in a private place, the dog owner is completely liable, even if the owner doesn’t know of any previous aggressive tendencies of the dog. If you want more information on California dog bite cases, check out Dan Higson’s other blog here.

Knowing these basics of personal injury law in California will help you as you set out to file your claim or prepare to defend against a personal injury case. Before you file, you need to make sure that you have a good case, and that you file it within the statute of limitations. There are many factors that can help or hurt your case, so it’s very helpful to get professional legal advice. Contact the Law Firm of Hathaway, Perrett, Webster, Powers, Chrisman & Gutierrez for help with your personal injury case. 805-644-7111