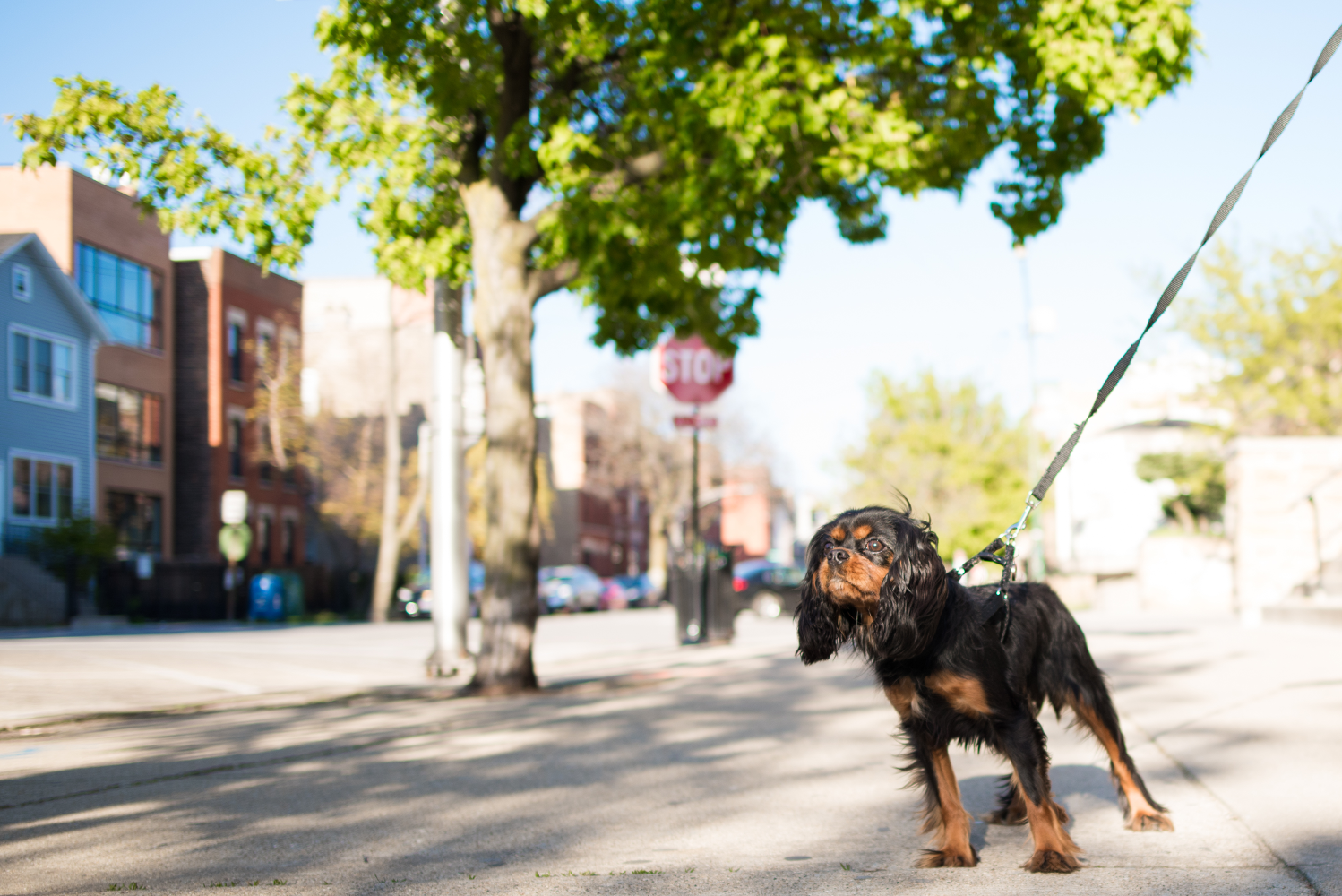 Imagine that you are out walking along the beach with your pup, when a jogger runs up beside you and your dog gets spooked. Your normally calm dog leaps out and snips at the ankle of the jogger. What happens now? In this blog, we will go over a few things you need to know about dog owner liability in California. From the state’s statute of limitations to the defenses a dog owner may use if faced with a claim, it’s good to know the legal basics when you own a dog.

Each state has its own statute of limitations governing the time period you have in which to file a claim for personal injury in civil court. For the state of California, that statute of limitations is two years. Since a dog bite is considered a personal injury, the injured party has a time frame of two years after the incident with the dog occurs to file a claim. If the claim is filed after two years, your case will likely not be heard.

The California state civil code says that the owner of any dog is liable if:

This statute does create an exception, however, for those who are injured by a dog while said dog is carrying out police or military work. In order for California's dog bite statute to apply, the injury must have occurred from a dog bite rather than from some other action of the dog.

Let’s look closer at the rules surrounding non-bite injuries caused by dogs. Just because an injury wasn't caused by a dog bite, does not mean you are off the hook as the dog’s owner. For example, maybe your dog caused an injury after it jumped up and scratched another person. Under these circumstance, there are California negligence rules that could allow the injured party to say that you, as the dog’s owner, failed to take reasonable steps to secure the dog from jumping on the other person.

While most dog owners are civilly liable for injuries caused by their pups, there are situations where more severe criminal charges could be filed. If you fail to give your contact information to someone who you know was bitten by your dog, or if you fail to restrain a dog known to attack or trained to fight and it bites someone causing serious injury or death, you could be at risk for legal consequences. These are rare cases if you are a responsible dog owner, but beware that criminal consequences can arise under certain circumstances.

When are you legally liable for your dog’s conduct? Each state will handle the liability of a dog bite differently. Some states are “negligence-only” states, while most are “strict liability” states. California is one of the states that falls under the strict liability ruling. This means that a dog owner cannot claim that he/she had no idea the dog would act out in an aggressive way as a way to get out of liability for the harm caused by the dog. Dog owners are held liable even if the dog has never bitten before or shown any hint of aggression in the past.

On the flip side, if you are the person who was bitten by a dog, under this strict liability rule, you only have to show that you were out in a public place or lawfully on private property when the bite occurred in order to file a claim. You do not have to prove that the owner knew the dog would bite or did not take proper steps to prevent the bite from occurring.But, in situations where the injury occurred from something other than a bite, the claimant will have to show that the owner was negligent in supervising their dog such that it led to the injury complained of.

Military and government agencies also have two possible defenses. First, there is no liability if the dog was carrying out its duties as a military or police dog when the bite occurred, or if the person provoked the dog to attack. These defenses only apply if the dog was carrying out specific duties its job, and there is specific paperwork that is filled out by the police and military when incidents like this occur with their working dogs.

Overall, it’s important to be a responsible pet owner and make sure your dog is secure while in public. Owners should also make sure that those around them are aware that the dog is present and warn them not to approach it if the owners think an incident might occur. It’s easy to enjoy your pet while also being aware of and avoid the circumstances that could upset or provoke your dog into injuring someone.